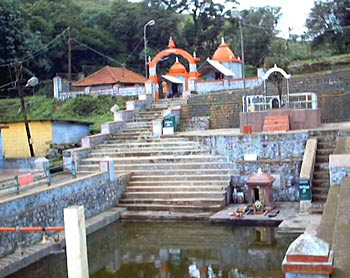 Speaking at a meeting on Thursday, he directed the officials to make all preparations for the Tula sankramana fair. Last year, the responsibility of Theerthodbava was on the shoulder of Talacauvery-Bhagamandala Punar Prathishtapana committee. However, this year, everyone should join hands with the district administration in making the programme a success.

He directed PWD and Zilla Panchayat engineers to repair the road which lead to Bhagamandala by October 15. Barricades must be installed in Talacauvery.
DC directed DySP J D Prakash to make arrangement for the security, parking facilities in Talacauvery and Bhagamandala. Vehicle passes must be issued.

As large number of devotees visit Talacauvery and Bhagamandala on October 17 and 18, Chescom should provide uninterrupted power supply, he added.

Priority should be given to maintain cleanliness in Talacauvery-Bhagamandala. Washing of clothes, vehicles at Triveni sangama should not be allowed, he said.

DC directed temple committee to provide drinking water, space and other facilities for the distribution of food.

Temporary toilets must be constructed in Bhagamandala-Talacauvery. He directed DHO Dr Shivaram to provide ambulance, medical facilities at the spot. 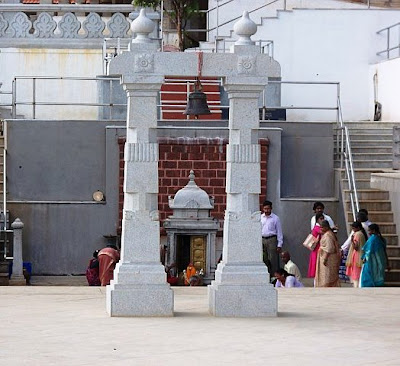 Speaking on the occasion Akhila Kodava Samaja President Mathanda C Monnappa said Cauvery Sankramana is a holy moment for the people of the district. He appealed to the DC to ban the sale of liquor on October 17 and 18. Responding to it, he said sale of liquor will be banned from October 17, 6 am to October 18  at 6 pm in and around Bhagamandala.

Talacauvery-Bhagamandala temple Punar Prathishtapana Committee honourary secretary G Rajendra said priority must be given for deploying additional buses, uninterrupted power supply and maintenance of cleanliness in the region.
ZP CEO Mirja Akbarulla said every gram panchayat will take up the responsibility of decorating the road from Madikeri to Bhagamandala.

Zilla Panchayat Executive Engineer Keshavamurthy said that temporary arrangements will be made to provide drinking water at the venue.

Madikeri CMC President P D Ponnappa said if health department takes up the responsibility of construction and maintenance of temporary toilets, then personnel will be deployed by the CMC.