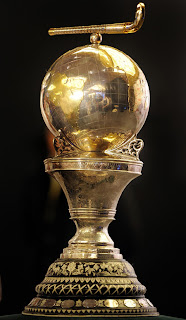 The 2010 Hockey World Cup will be the twelfth instalment of the Men's Hockey World Cup. On November 14, 2007, the International Hockey Federation (FIH) announced that the championship would be held in India, taking place over two weeks from Feb 28 to March 13, 2010 at New Delhi's Dhyan Chand National Stadium 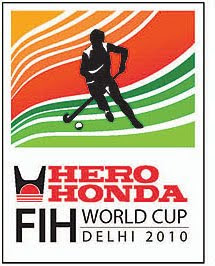 India's hosting of the event was put in doubt, however, when the FIH reviewed the progress of the Indian Hockey Federation's "Promoting Indian Hockey" program and India's preparation for the championship, and warned that "satisfactory progress had not been made in either area". India was warned it could lose the right to host the World Cup unless satisfactory progress was made.It was confirmed on July 18, 2008 that International Hockey Federation formally awarded the hosting rights to India 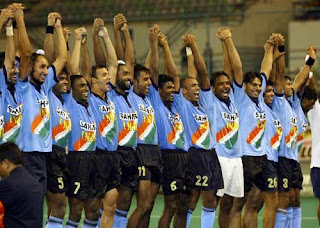 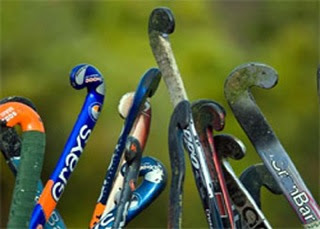 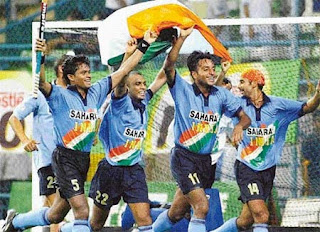 Posted by soccer village at 19:02 No comments: