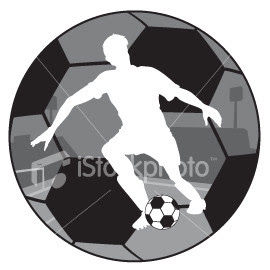 The CLub was Estb approximately in 1960's Known for Recreation and Sports and games; in 1995 was taken over by the Young Guns of the Halugunda Village to Lead the Soccer Village into the Battle of SOCCER. Our Halugunda is Known for soccer and also the temples. The club has won around 20 District matches and 10 Runners Up till date. The Club has around 60 Active Members and all are Soccer Players. 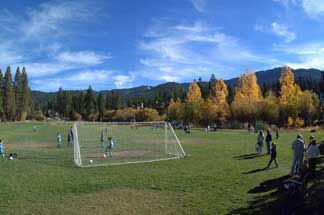